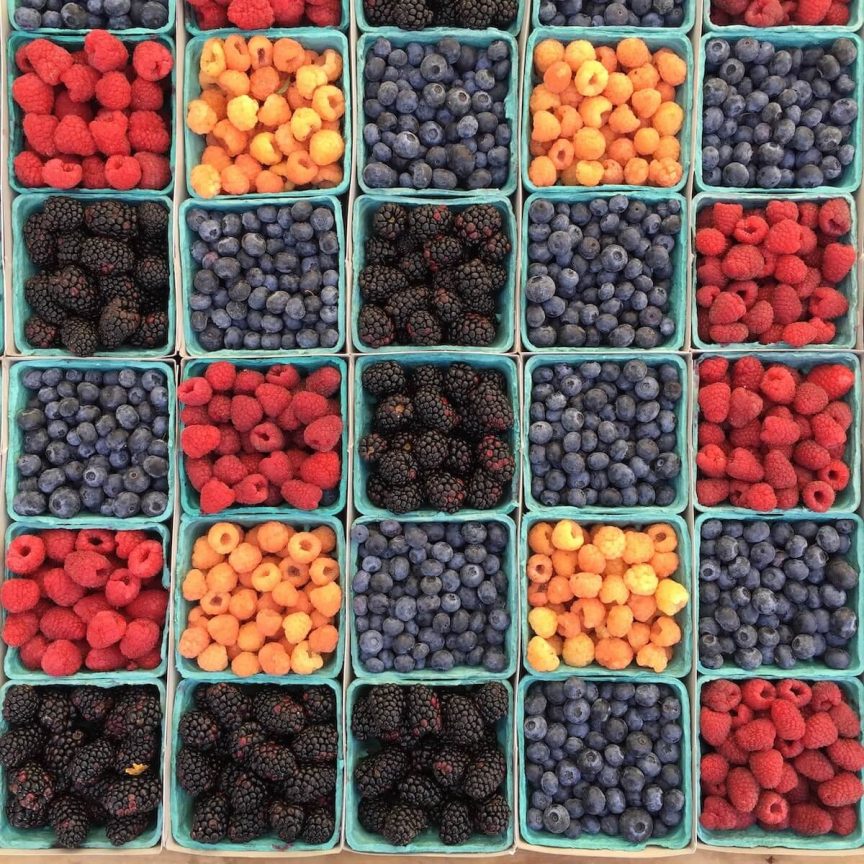 The word antioxidants is peddled around all over wellness sites and on food products touting near-magical health benefits. But what are antioxidants, really, and why are they important? Explain to me like I’m 34 and never really made the effort to understand… (that’s me, by the way).

In short, antioxidants in foods are the little fighters that deactivate harmful free radicals. But that’s putting it very simply, and I like to understand these processes in a little more depth.

Caveat: I don’t have a background in biochemistry. If I have made any errors that you know of, let me know!

You know when you slice an apple or an avocado, and after a few minutes, it starts to go brown? That’s a sign that the molecules in the fruit are reacting with the oxygen in the air, and that the fruit is low in antioxidants. Drizzling some lemon juice over the fruit, however, will prevent the browning – the antioxidants in the lemon juice (in this case, vitamin C) counteract the oxidation reaction.

Oxidation reactions also happen inside our bodies, which can produce free radicals* as end products. Free radicals are actually a normal product of our bodies’ chemical processes: they’re necessary for ‘cell signalling’, whereby cells communicate with their environment to trigger essential processes, e.g. tissue repair, and immune function. But an excess of free radicals can damage parts of cells such as proteins, genetic material and cell membranes.

* A little note about names: the scientific literature now refers to these little guys as simply ‘radicals’ – but the term ‘free radicals’ is still widely used. I’ll stick with ‘free radicals’ for the sake of familiarity.

But first: what are free radicals?

A free radical is basically an atom or molecule that has an unpaired (or ‘free’) electron. The atom has a voracious appetite to find another electron to pair up with its free electron, so it’ll react with a nearby molecule by ‘stealing’ an electron from that molecule.

That’s essentially what ‘highly unstable’ or ‘reactive’ means: they react with other molecules very easily.

How do free radicals cause damage?

When there’s an excess of free radicals in the body, and not enough antioxidants to counter them, this leads to a state of ‘oxidative stress’. Rampaging free radicals can cause a lot of damage by stealing electrons from nearby molecules, damaging parts of cells. If they damage important parts of a cell, the cell can cease to function, or even die off.

For example, free radicals can damage the lipids of cell membranes (changing what enters the cell), DNA (which can cause harmful mutations leading to cancer), and proteins (which can affect enzyme activity, cell signalling and other processes that can lead to ageing).

Under a prolonged state of oxidative stress, a number of chronic or life-threatening diseases can result – such as cancer, cardiovascular disease, neurological diseases and cognitive decline.

As mentioned, our bodies produce free radicals as part of their normal biochemical functions. For example, the liver produces free radicals as an intermediary product in the detoxification process (which, in a healthy system, are then neutralised by antioxidants).

That said, the balance between free radicals and antioxidants can get out of whack and send the body into chronic oxidative stress (and then disease).

The culprits that famously produce an excess of free radicals in our body include:

Antioxidants to the rescue

Also known as ‘free radical scavengers’ (don’t you love that?), antioxidants help us in two ways. 1) They can prevent the accumulation of free radicals in the first place; and 2) they can inactivate free radicals – essentially by offering up an electron for a free radical to take. That way, the free radicals (now stabilised) don’t damage important cells in our body.

In fact, the term antioxidant (as a noun) is a bit of a misnomer. It actually refers to a chemical property of a molecule, whereby it can donate an electron. There are many, many different kinds of antioxidant substances that act in myriad different ways, in different contexts. Here are a few of the more important antioxidants and some of their plant-based sources:

Before you look at that list of antioxidant vitamins and minerals and think “great, I’ll head to the pharmacy and stock up on supplements” – read on…

Predictably, as supplement manufacturers caught up with the emerging research on antioxidants, they came up with a host of antioxidant supplements. They isolated and bottled the single nutrients, and marketed them as an important part of one’s daily regimen.

However, randomised controlled trials on antioxidants supplements (with single antioxidants) have not demonstrated protective effects. In fact, some antioxidant supplements can have adverse effects, such as increasing lung cancer risk. Taking the antioxidant substances out of their ‘natural context’ just doesn’t work.

We do know, though, that a diet that’s rich in whole plant foods appears to protect against some diseases brought on by oxidative stress, including cancer, cardiovascular disease and other age-related afflictions. The message is pretty clear…

Would you like to receive posts like these straight to your inbox, plus a recipe? If yes, drop your email down below. You can opt out anytime.
Views: 1,285