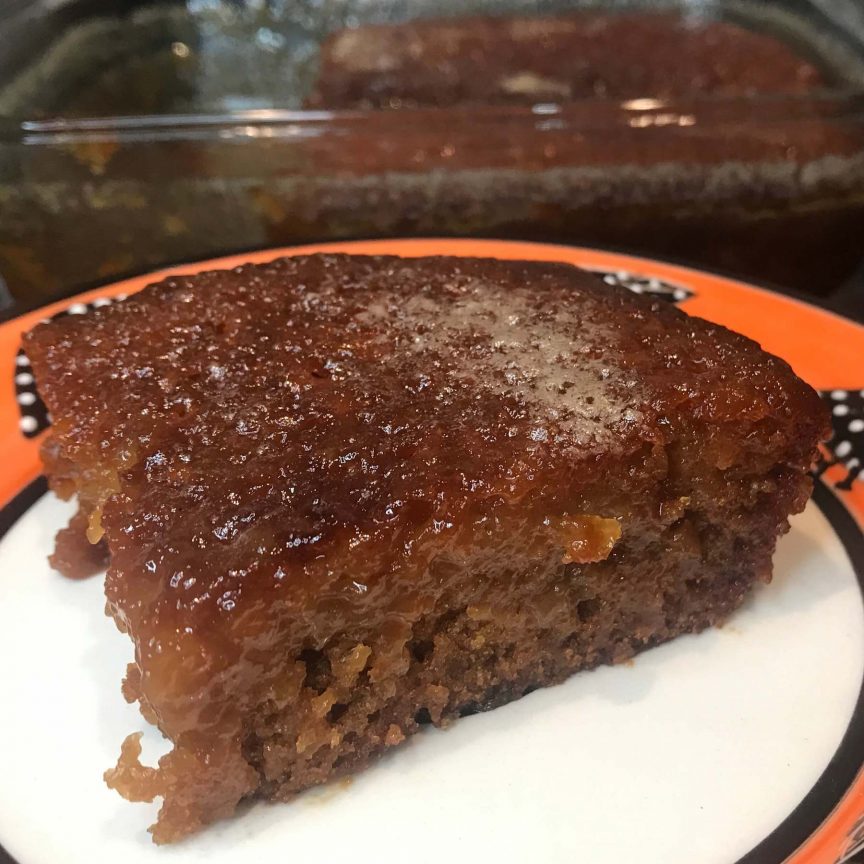 You know that feeling you get when you tuck into a familiar childhood favourite? Mmmm that is what malva pudding gives me, every time!

This classic South African dessert is traditionally made with eggs, milk and cream – but it’s super easily veganised. I first shared a vegan malva pudding recipe in my early days with Vegilicious (the student organisation I started in 2012), and the recipe’s made its rounds on social media. Here is a slightly modified version (better than ever!) using aquafaba, and coconut cream plus soy milk in place of soy cream. It’s pretty perfect (ask my dad). 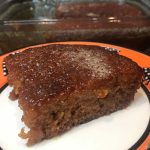 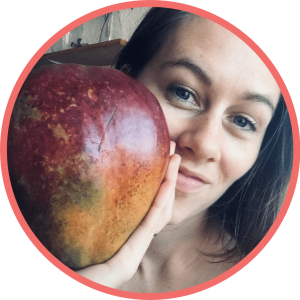 Download this quick and easy guide to stocking your pantry, to help get you started on your plant-based journey!
Also, keep an eye out for an email each Friday, with a new practical article on plant-based living, an easy vegan recipe, and occasional special offers for subscribers. Opt out anytime.