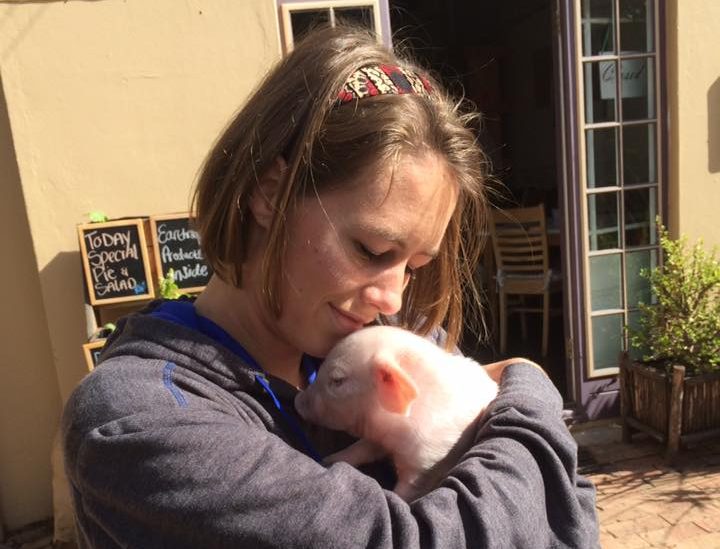 For a long time, I've had an active interest in good food, healthy habits, environmental sustainability and animal welfare. Since I made the switch to veganism in 2011, I've been supporting and guiding others in their transition towards eating more plants. I'm proud to promote eating habits that are consistent with a vision of a sustainable and equitable world.

Plus, vegan food has never tasted so good! With many hours in the kitchen under my belt, I'm usually quite proud to say, "Anything you can make, I can make vegan!"

I first went vegan in 2011, but I like to think that my "plantiful journey" started way earlier than that, when I was a little kid. My parents were always very aware of what they ate. My dad, being a doctor, was very health conscious, and my mom has always been quite an environmentalist. So we ate a lot of lentils, rice, whole foods, vegetables, home-cooked meals, homemade bread. Junk food was a very rare sight in our home. 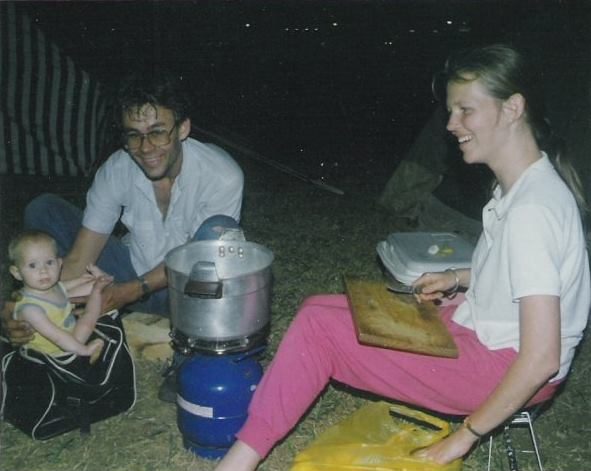 I think I always was very aware of the value of home-cooked, whole foods, mainly plant-based, so when I started to make the transition towards eating less meat and more plant foods, it felt natural, it felt really good. But I first consciously cut out an animal product from my diet when I was 15: I cut out red meat, mostly as a reaction to my grandfather's hunting habits.

So I gradually made some changes: after a while I cut out poultry, and then as I learnt more about fish sentience, I stopped eating fish as well.

I was vegetarian for a while, and of course I started to seek out more ethically farmed dairy and eggs. I looked into the industry, I asked lots of questions, I sought out local producers and asked them about their practices. As I learnt more, I became more and more uncomfortable with the realities of the industry.

Veganism wasn't really a thing then: I only knew two vegans – and not personally. It wasn't something that I considered a realistic option so much. But then I decided one day to just try vegan for a limited time, for about a month. And it was amazing, I discovered so many new foods: new recipes, new ingredients, new vegetables, new kinds of beans, and of course, ways to veganise recipes that I knew and loved from before. It was really this incredible adventure of discovery and creativity—I took a new joy in learning how to cook new foods and discovering new flavours.

At the end of that month, I felt great, I felt just as healthy as before, if not more. I also felt mentally better about myself: that I was living more in line with my values. I cared about the environment very much, and I cared about animal welfare. Now, there was a way that I could live in line with those values, and it felt so good!

So in the least nine or so years, I've been finding every opportunity to share the amazing world of plant-based food with people all around me: through organising the catering at events, to sharing recipes online, to compiling my own little recipe collections and sharing those, to just inviting people to dinner and sharing great vegan food. Along with that, learning about the health benefits and the environmental benefits has been such a joy.

Recently I decided to create my own platform to share all of this knowledge that I've picked up over the years. That platform is Plantiful Coach: it's basically all of what I've been doing over the last few years, but packaged for individuals who want to make the change or for businesses or organisations who want to make some changes to the food that they offer. I share recipes, informative articles about plant-based living and cooking hacks and nutrition tips, and anything that is relevant to somebody embarking on a plantiful journey.

It's been my mission for the last ten years to show people how great vegan food is: that it tastes great, that it's not just lettuce and carrots, that it's healthy and that athletes can thrive as can pretty much anyone else, that it's really sustainable, probably the most sustainable way to eat—and of course that it's great for animals, because you don't need to use them at all.

I really hope you'll join me. I'm excited to connect with you on your own plantiful journey!

At school, I was a bookworm and class nerd: science and maths were my fave, but I had a love affair with art class, photography (especially pinhole) and dance. At university, I stuck with the sciences and kept dance and art as hobbies. 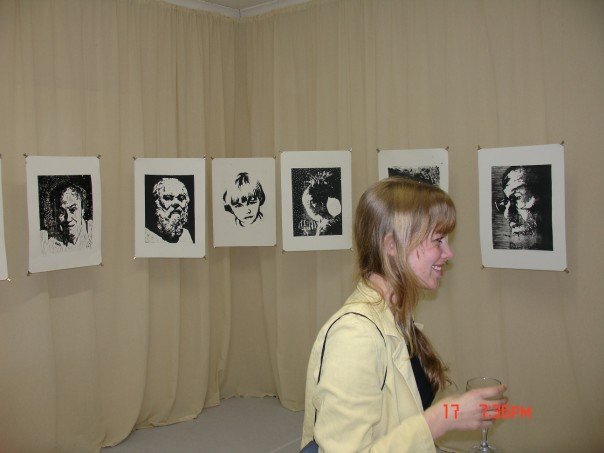 I started off with physics/maths/applied maths/chem at the University of Cape Town (UCT), and discovered philosophy at the end of second year—fell in love with it and tagged it on as a major. Ended with a triple major BSc in Physics, Applied Maths & Philosophy, and followed with a year to complete my BSc Hons in Theoretical Physics (with a special interest in physics education, featuring pedagogy and intersections with philosophy of science).

Then, feeling frustrated a the ivory-towered nature of the work done in the science faculty and its detachment from real-world issues, I signed up with the first cohort of students in the interdisciplinary Climate Change & Development programme at UCT's African Climate & Development Initiative. I completed my one-year MSc, with a dissertation estimating the university food system's carbon footprint.

In the process, I got involved with UCT's Green Campus Initiative (GCI)—a student society doing great work to implement environmental solutions at the university (their first big project being the procurement of a campus-wide recycling system). As I made the connection with animal rights and made the switch to veganism, I started a subproject within the GCI called Vegilicious, to facilitate conversations about the connection between the environmental movement and the food on our plates. 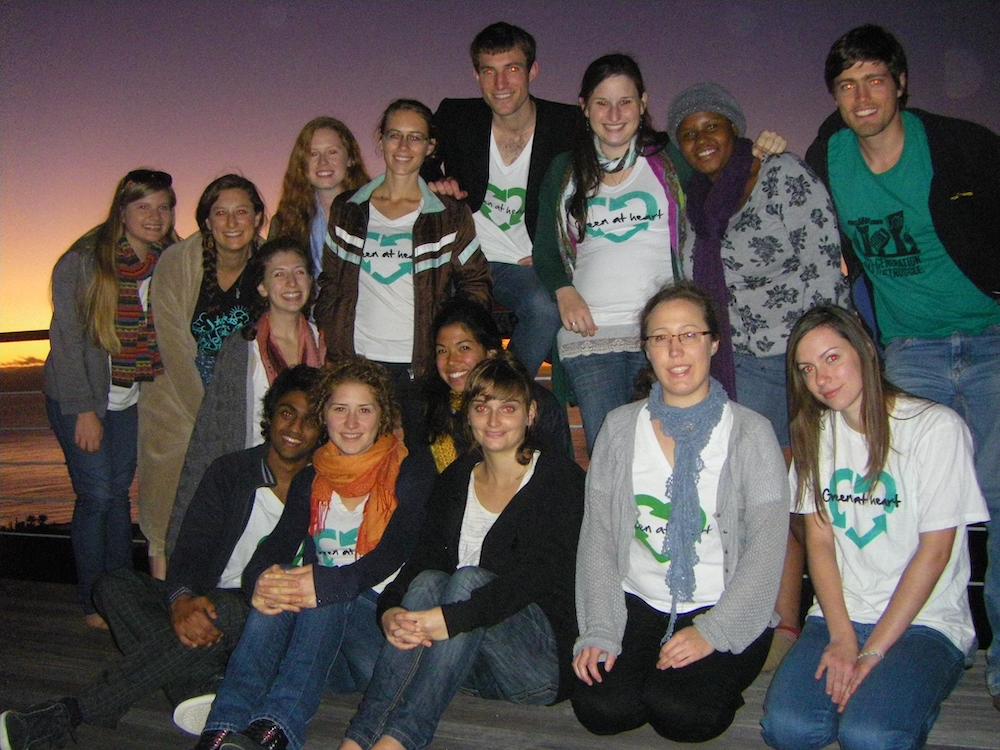 The project gathered momentum, and we soon registered it as a standalone student society at UCT. And when I graduated along with some of my team members, we decided to grow the project beyond UCT, by registering it as a nonprofit. Vegilicious was where I learnt the power of letting food do the talking. From restaurant dinner parties, film screenings with free snacks, cooking classes and meetups, we reached thousands of people. 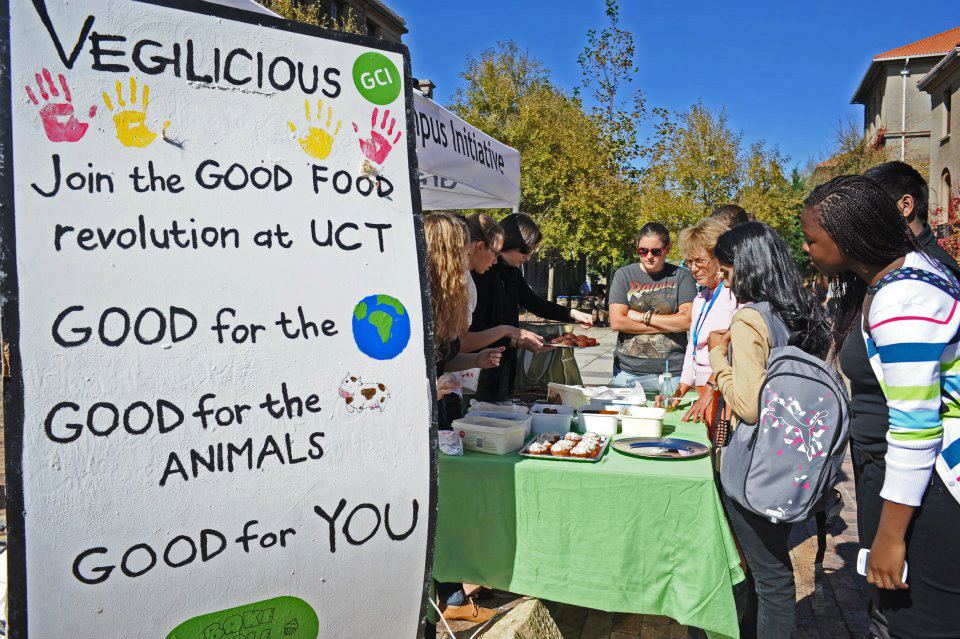 The most intense project that we ran at Vegilicious was the Cape Town Vegan Challenge: one month each year, packed with 20+ events to connect and inspire people. The challenge expanded to the South African Vegan Challenge, with the help of volunteers in different cities and the participation of lots of eateries and brands.

I also worked with the TEDxCapeTown team to arrange the catering for their events and implement a vegan food ethos (which they've stuck to, til today!). Plus, I organised the panel discussion Should Animals Be Off South African Menus? under TEDxCapeTownSalon—a lively debate with respected academics and industry experts as panelists. Watch it here:

In 2018, ProVeg International opened an office in South Africa, in the process merging with Vegilicious. Since then, they've done great work to grow awareness of plant-based options countrywide. Vegilicious the student society is still going strong, with a fantastic team of young and diverse individuals mainstreaming the vegan cause. 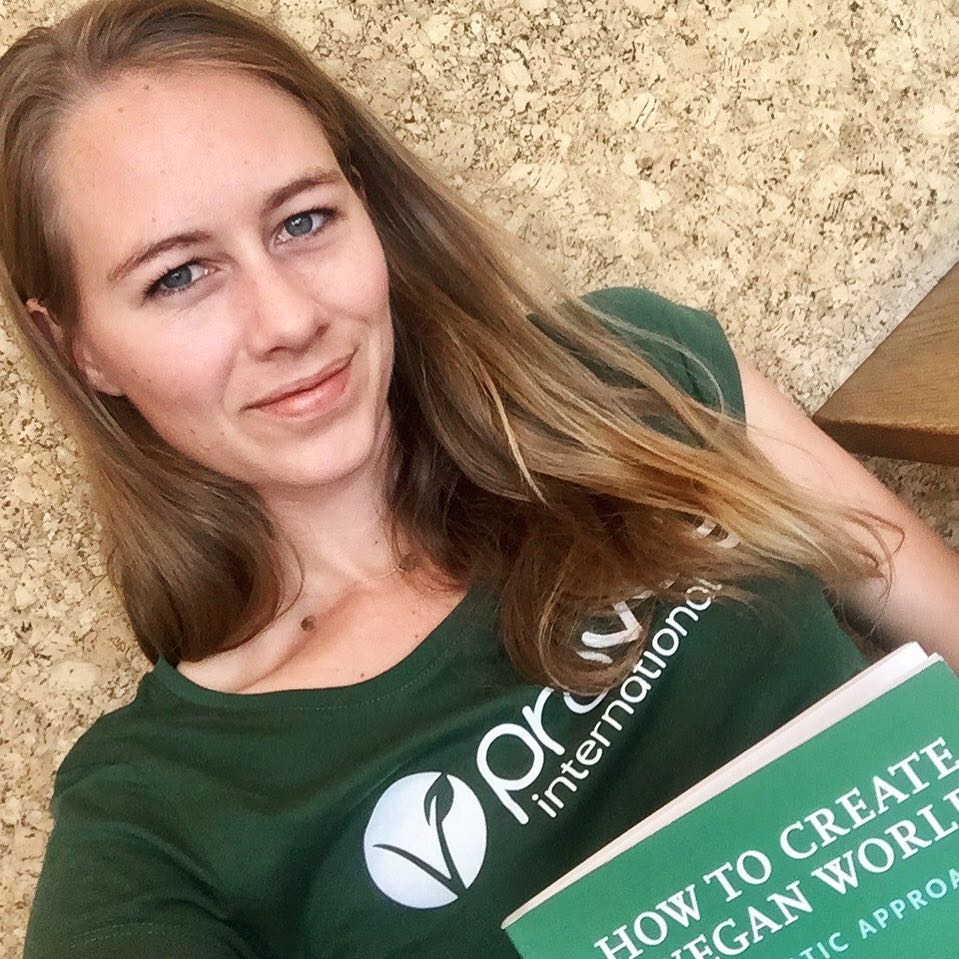 In the meantime, I've been working with ProVeg as the Veggie Challenge coach, creating and editing content for the daily motivation emails, and helping people out on their veggie journeys.

Besides the vegan stuff...

While I love love love enabling others to eat more plants, it's not my whole life! I'm also a freelance web designer (and I'm currently learning full-stack web development), and in a pre-Covid life I was very active in the swing dance world (organising and teaching for Cape Town Swing, and social dancing, and DJing with old-school jazz). 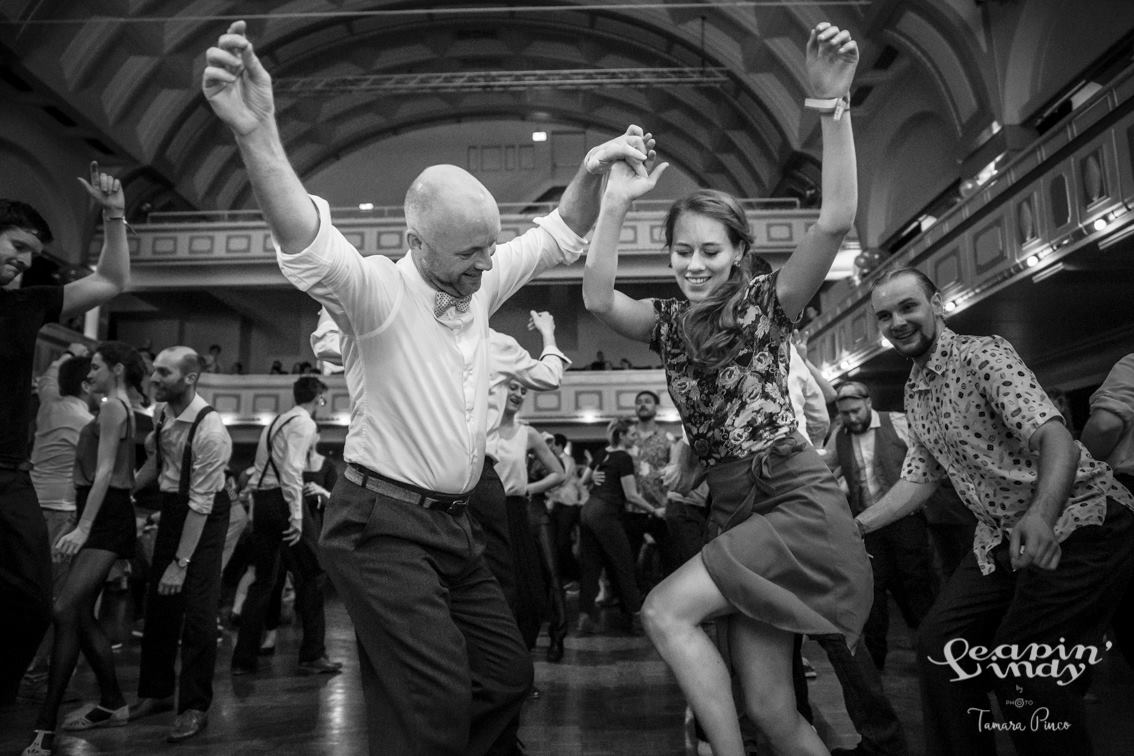