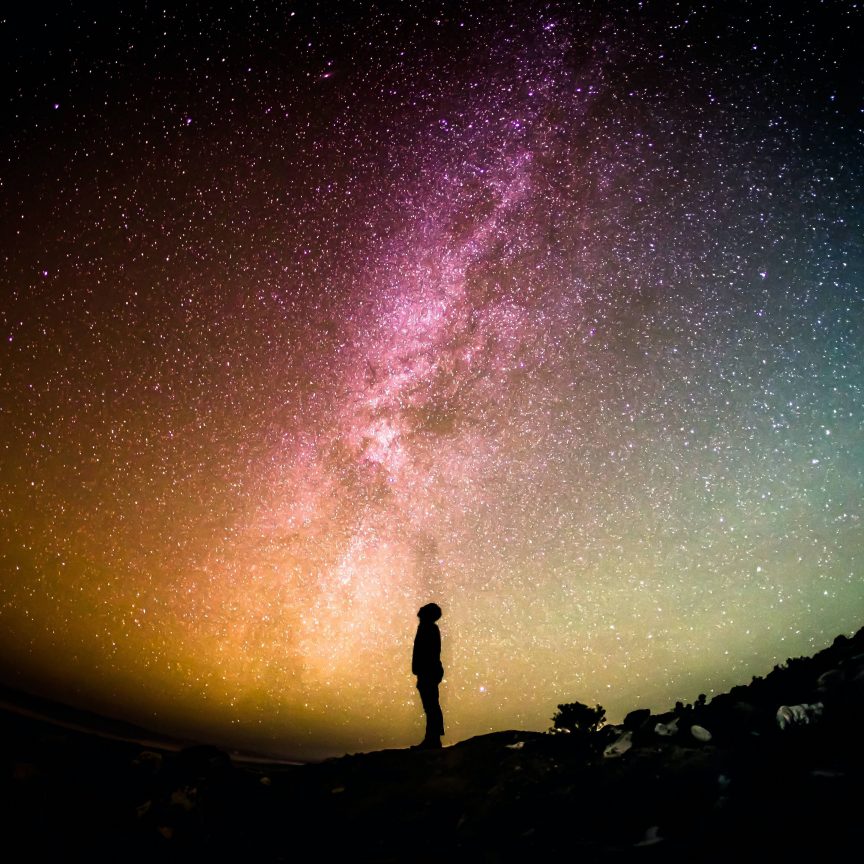 I’m not one to set New Year’s Resolutions, but this year is different. The shit-storm that was 2020 has taught me a lot, especially this: we need to do better. Yes, do Veganuary. Yes, call your family more. But these things alone are not enough, while the world is reeling from the impacts of COVID-19 and the ongoing climate crisis.

As Peter Singer and Agata Sagan put it in this article:

“[M]any people see morality as a matter of conforming to a set of rules establishing the things we should not do… But, today, traditional moral rules have only limited relevance to ordinary life… Being a good person today requires thought and work. Our actions now – or our failure to act – affect people all over the world and people who will live on this planet for many centuries to come.”

There’s a lot to talk about on this topic, from environmentalism and economics to myriad social justice causes. But I’m going to hone in on the vegan movement, and all the opportunities that we have to do better in the world.

You see, veganism isn’t enough. It’s a means to an end (i.e. no more animal suffering), but it’s not an end in itself. It doesn’t matter what your motives are, there are examples of so-called “vegan” behaviours that run counter to said motives. Health? Oreas and fries. Environment? Air travel. Animals? Plant crops that harm small animals. Social justice? Mega-rich vegans that don’t give to charity. Civil rights? There’s enough racism and sexism around to show that blinkered veganism can be very harmful.

Think about it like this: what is the meaning of life if we’re not doing what we can to leave this planet in a better state than we found it? We don’t need to sacrifice all of life’s pleasures, but we can actively seek to do better.

How? Here are some ideas:

Allow it to reframe how you see yourself, others, and the world. I recommend the book How to be an Anti-Racist by Ibram X. Kendi: it’s beautifully written, really interesting and educational, confronting yet inspiring.

There are important intersections between animal rights and feminism – it’s a good idea to learn about these parallels (hint: think about the female animals in the food industry and what they endure).

It’s true that not eating meat and dairy hugely reduces your climate impact. But avoiding flights can also hugely reduce your impact (something that weighs on me big-time with the recent flights I’ve taken). Even if cheap flights become available again post-COVID: let’s reconsider our travel lifestyles?

Read about the Effective Altruism movement, and if you’re in a financially secure position, consider giving to effective charities.

Individual people have enormous environmental footprints over their lifetime – particularly if they live wealthier lifestyles (and by that I mean, the “middle class” lifestyle that I live). By choosing to have one less child, your climate impact will be reduced by more than any other choice you can make (yep, more than going vegan!).

It’s a lot to think about. But the planet’s facing a crisis and it’s going to take a lot of people making a lot of better decisions, for things to be better. While it might be overwhelming to think about all these things all at the same time, remember that making just one change is a valid and important contribution. After all:

Perfect is the enemy of good.

My New Year’s Resolutions? 1) I’m going to learn more about anti-racism;  and 2) I’m going to try harder to be more optimistic: a tough one in the current state of the world, but I think it’s important to hold on to hope.

(Ok I’m going to go and balance out all this moralising with some Netflix and a drink. I think I need my social life back.)

Would you like to receive posts like these straight to your inbox, plus a recipe? If yes, drop your email down below. You can opt out anytime.
Views: 1,053