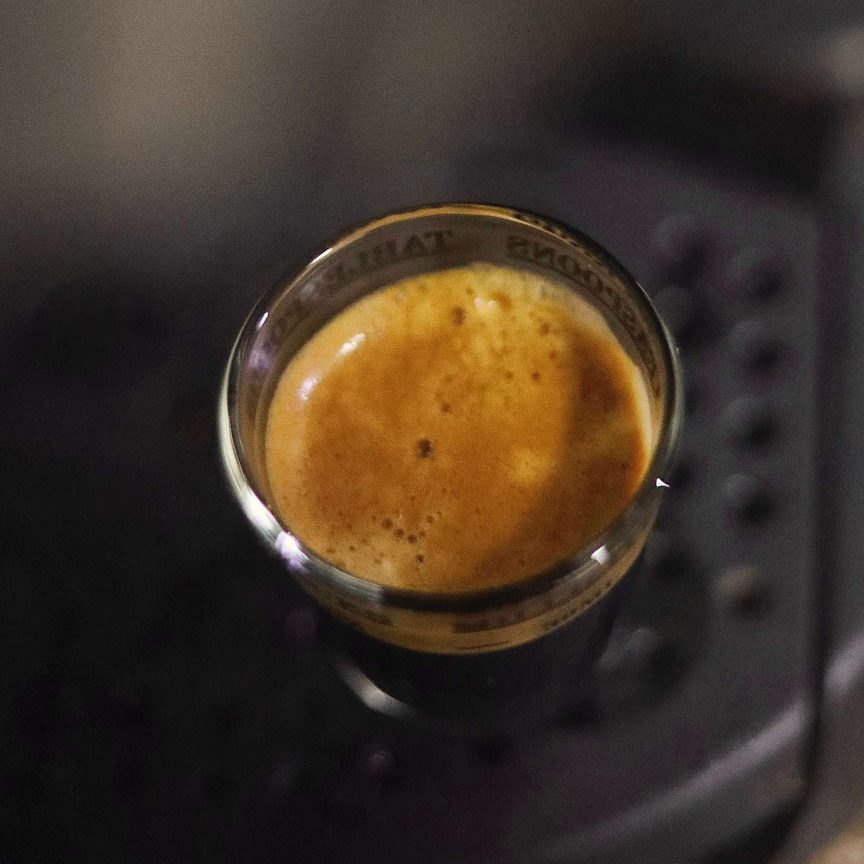 Spoiler alert: I’m about to share a brilliant secret to napping. The key? Coffee. Better than either coffee or naps, are coffee naps!

For a long time, particularly in my first year of undergrad, I got trapped in a really unhealthy sleep cycle. I’d get home after a long day of lectures and tutorials, too done in to be more productive, so I’d lie down for a nap. But my head would be buzzing, so it would take me an hour to fall asleep – then I’d sleep for an hour or so, wake up feeling super groggy, make some dinner, and then sit down around 9 pm to study, often until 1 am or later.

Then I’d be up at 6:30 am for another day, head to campus and buy a strong cup of coffee and a muffin (my breakfast) to get through the early maths lecture, then proceed to feel nauseous from being overtired and over-caffeinated, trying desperately to keep my eyes open for the next hour (and definitely not absorbing much from the blackboard).

Ugh. I’m relieved that those days are behind me.

When it comes to napping, I was definitely doing it all wrong. Nowadays, when I feel the afternoon slump coming, I know just what to do. I drink a short, strong black coffee, and lie down and close my eyes. 15 or 20 minutes later, I’m wide awake, feeling as fresh as after eight hours’ sleep.

It works, and studies support this. As you go through the day, a chemical called adenosine builds up naturally due to brain activity. Adenosine induces sleepiness by binding to specialised adenosine receptors. When you sleep, the adenosine clears out, which is why you wake up feeling fresh. On the other hand, caffeine does its job in part by blocking the adenosine receptors and preventing you from feeling sleepy.

But better than naps or coffee, is the two combined. By drinking a strong coffee right before closing your eyes for 20 minutes, the effect of the nap and the coffee effectively compound. By the time the caffeine kicks in, you’ve had your nap and cleared out the adenosine, and you’ll be feeling fresh like a toddler after a long sleep 🙂

There’s a couple of things to keep in mind, though. First, make the coffee short and strong, and drink it quickly. A single espresso works for me, in the summer I’ll pour it over ice. Secondly, be sure to set an alarm, so that you don’t slip into a deep sleep – it’ll be a lot harder to wake up in the middle of your REM cycle.

I swear by this method, and I’d love to know if you try it out – let me know in the comments.

Would you like to receive posts like these straight to your inbox, plus a recipe? If yes, drop your email down below. You can opt out anytime.
Views: 360