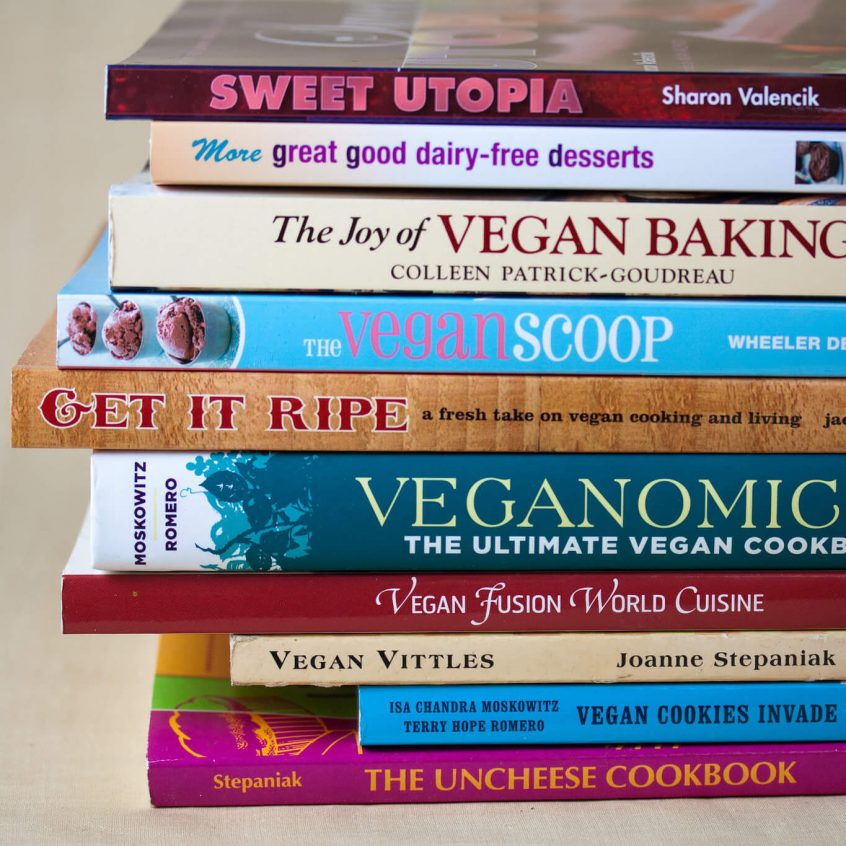 I love a good cookbook. Paging through a book of beautiful food photos is half the pleasure, and knowing all the potential that your shelf of cookbooks holds for delicious treats is a little bit exciting! Like most millennials, I only really started using the internet for *literally everything* as an adult. I was a bit of a bookworm growing up, and as I learnt to bake, I used my parents’ cookbooks to find foolproof recipes.

So when it comes to learning to cook good food, I can personally recommend the old-school way, if only because I’ll more readily trust a reputable cookbook author than a random blogger. After all, a recipe developer is much more likely to test their recipes thoroughly if they’re publishing a physical book (it’s an expensive and arduous task!). On the other hand, anyone can publish a recipe online, with zero budget: I learnt this the hard way, with one too many Pinterest flops.

Now that I’ve been cooking and baking for years, I generally understand how ingredients work together, so I wing it more often than not. But there are still some gems on my shelf that are either specialist cookbooks, or great reference books, or they’re sentimental in some way.

If you’re starting out exploring a plant-based diet, I’d definitely recommend getting a couple of good cookbooks to guide your kitchen adventures as you learn the ropes. Every year there are new vegan recipe books being published, but read reviews before forking out any cash.

I’ve bought quite a few vegan cookbooks over the years—some I have regrets about, others are absolute must-haves. Here are the ones that I can personally vouch for:

And here are some cookbooks that I’ve heard great things about, and that I’d put on my wish-list if I were you 🙂

Let me know if you have a great vegan cookbook you’d recommend!

Would you like to receive posts like these straight to your inbox, plus a recipe? If yes, drop your email down below. You can opt out anytime.
Views: 834