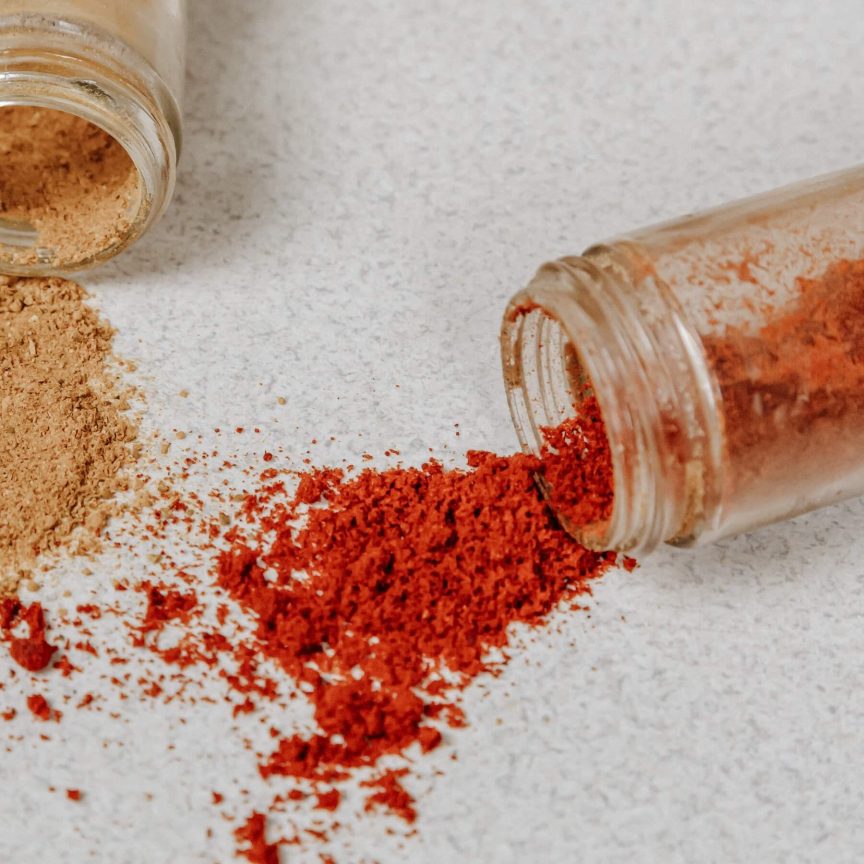 You know when you check food ingredients and you find a list of incomprehensible food additives? Yeah, it can be disconcerting. I’m hoping to share a bit about what why they’re there and what ‘E numbers’ are. That way, you can empower yourself to make more informed food choices – since the food industry doesn’t always play along.

When you buy food products with ingredients listed on the packaging, you’ll typically find not just the primary ingredients (e.g. strawberries in strawberry jam), but also some extra ingredients that are there to perform specific functions. Here are some examples, both plant- and animal-derived:

You get the picture. Humans have been using additives pretty much ever since we started preparing foods, and home cooks use natural food additives all the time. However, nowadays there are hundreds (if not thousands) of different food additives used in the industry.

That’s where E numbers come in. Food manufacturers in the European Union developed these codes to identify and classify the various additives used. (The ‘E’ stands for ‘Europe’.)

Not all E numbers artificial, though. The spectrum of E numbers includes completely natural ingredients (which might come from plants, animals or minerals); synthetic ingredients that never existed naturally (such as tartrazine); and it includes ingredients that do occur naturally, but that can be recreated in a laboratory with the exact same chemical structure (such as MSG).

You might even find some in your own kitchen! Xylitol (E967) is a natural sweetener; cornstarch (E1401) is used to thicken soups; soy lecithin (E322) is an emulsifier that can be used to make vegan butter; vitamin C (E300) in lemon juice prevents fruits from oxidising and going brown; and curcumin (E100) from turmeric is a bright yellow pigment that can give natural colour rice, tofu or baked goods.

Originally, food additives came straight from plants or from animal products – they were all natural. Nowadays, though, it’s usually a lot cheaper to manufacture them synthetically. Vanilla is a case in point. Natural vanilla comes from the seed pod of a special kind of orchid that only grows in warm, humid conditions, and labourers have to harvest the pods manually. As a result, natural vanilla is really expensive. The main flavour compound is vanillin, which is isolated synthetically to make vanilla essence – a much cheaper option than the natural kind.

Here’s the tricky thing about food labels: you don’t always know where the ingredient came from, even if you have the chemical name or E number. Some ingredients are chemical compounds that can have either a plant source or an animal source. Lecithin is a good example: the most common source today is soybeans, but it was originally isolated from egg yolks. So, if you have concerns about where food ingredients come from (as vegans do), it can be a bit of a problem if the food manufacturer doesn’t specify the source of the ingredient. It can be really frustrating for someone who wants to know what’s in their food, and it can be dangerous for someone with severe allergies

An example: soy milk powder. It’s a convenient alternative to cow’s milk powder, with a long shelf life and great for camping trips. You’d think it’s vegan, right? But no. A popular South African health food brand used to sell non-vegan soy milk powder (except, I didn’t know it wasn’t vegan). They used casein (the protein found in cow’s milk) as an emulsifier, but nowhere on the packaging did they list casein. In fact, this misled a whole lot of vegans at the time (intentionally or not). They simply listed it as ’emulsifier’ – I didn’t know to ask what the emulsifier was. They’ve since rectified this: it’s now listed as emulsifier [casein (cow’s milk)].

Anyway –rummaging through my food cupboard, I’ve noticed that a lot of food manufacturers here in South Africa no longer use E numbers. Perhaps they’ve realised that people shy away from unrecognisable ingredient names (fair enough). They tend to use the full name of the ingredient, e.g. ascorbic acid, dextrose, riboflavin, instead of an E number. But they often also just use a descriptor, e.g. flavourant, colourant and emulsifier – as though giving us less information will allay our concerns…

Thanks to consumer pressure, though, more and more food manufacturers are making a point of labeling the source of food ingredients. And they’re also starting to label their vegan products as vegan, making our lives so much easier! That said, it’s always good to know what you’re eating, and check the ingredients anyway.

Would you like to receive posts like these straight to your inbox, plus a recipe? If yes, drop your email down below. You can opt out anytime.
Views: 1,726