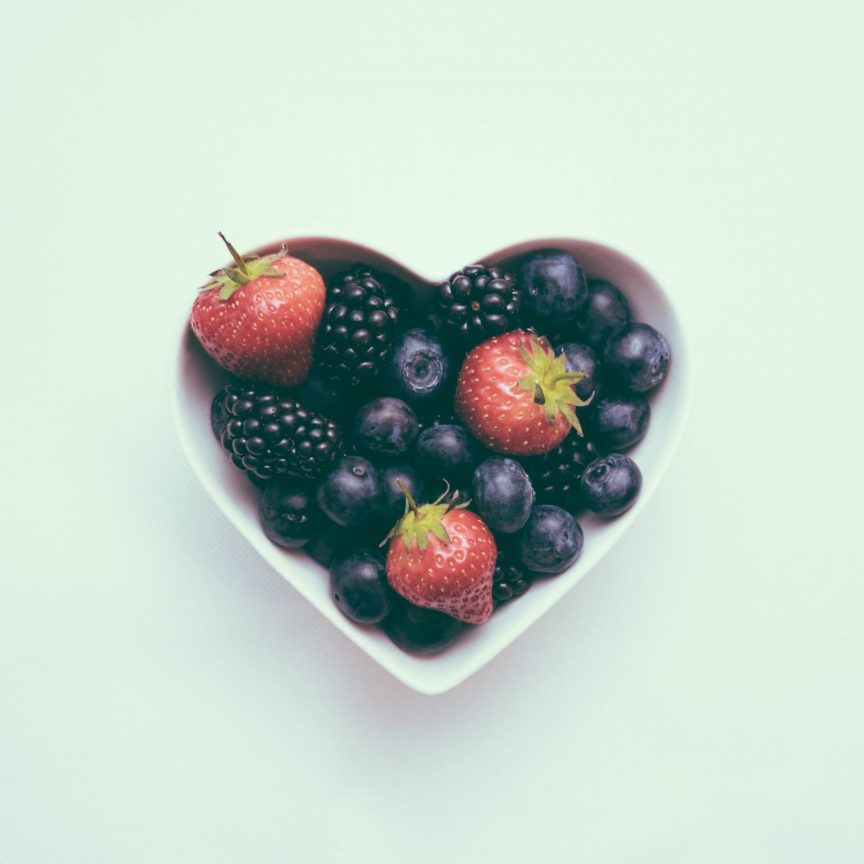 Every now and again, the blood type diet pops up as a thing that someone’s trying, or wondering about trying. It’s a fad diet that was super popular in the ’90s, but there’s no scientific evidence to support its claims, and it’s not a thing.

What are the claims?

A variation on the Paleo diet

This is basically a variation on the Paleo diet. Following the idea that blood types have evolutionary heritage, Group O is supposedly the ‘ancestral’ blood group. Supposedly, it’s best suited to something of a ‘hunter-gatherer’ diet, which they think is high in animal protein, low in dairy and legumes. (This assumption itself is contested in the literature.) By contrast, people with blood group A (thought to be of agrarian descent) are better suited to a meat-free diet, focusing on whole vegetables and legumes. On the other hand, people with blood group B are better off with dairy products (thanks to their nomadic heritage, apparently). Finally, people with blood group AB should have a diet that’s a kind of middle-ground between the diets for blood groups A and B.

It’s a neat idea, but the reasoning is flawed. There no evidence for this ‘evolutionary heritage’ idea of blood type origins. The simple fact that two people with blood groups A and B, respectively, can produce offspring with blood group O, discredits this theory. Moreover, research shows that blood type A was the first to evolve, not blood type O.

So does it work?

No. The hypothesis of eating different foods for different blood types is not actually based on any legit science. A large scientific review of studies on the topic (which took place in 2013) concluded that there is zero evidence in support of the claim.

One study did find, however, that the diet recommended for individuals with blood group A had beneficial effects on their health markers – but this diet also benefited everyone else. Why are we not surprised? That diet was pretty much a whole-food plant-based diet.

By the way, according to the blood type diet, I should be withering away by now. After all, I’m O+ and therefore, a born meat-eater. Hah. 14 years without meat, I’m still fine, thanks.

Would you like to receive posts like these straight to your inbox, plus a recipe? If yes, drop your email down below. You can opt out anytime.
Views: 997