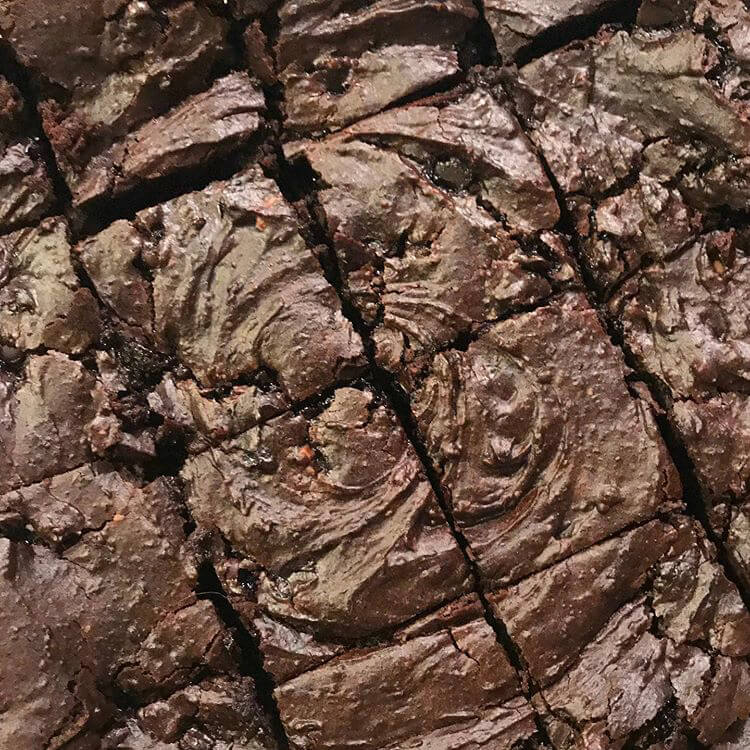 I’m going to share a secret with you. The best way to create great vegan recipes is to take your favourite non-vegan ones, the ones that were handed down from your parents, grandparents, great-grandparents… and swap out the animal-based ingredients for vegan alternatives. Most of the time you can get away with straightforward swaps (e.g. cow’s milk can pretty much always be replaced with any plant milk), but in some cases you’d do well to consider the role of that ingredient in the final baked product, and choose your sub based on its properties. Here’s a little guide:

MILK
Typically, the function of milk in a recipe is to add moisture and aid the binding. Usually, water will do the job, but milk will add some richness. As I mentioned, cow’s milk can be replaced with any plant milk, most of the time. There are a couple of instances where you might want to use a specific plant milk because of its fat or protein content, and the resulting interaction with other ingredients. For instance, soy milk (with its higher protein content) makes a good buttermilk substitute if you curdle it using vinegar. Almond milk has a slightly sweet taste, so it works well in dessert recipes. Oat milk is really creamy and neutral-tasting, so it makes a versatile substitute.

BUTTER
Because butter is solid at room temperature, it’s a favoured ingredient in baked goods. In some cases, you can just substitute oil instead (e.g. canola oil), you’ll just end up with a slightly softer/more moist baked product—so it usually works with cake recipes. I prefer to use a vegan fat that’s also solid at room temperature, especially for cookies (I’m not a fan of oily cookies). Coconut oil works well, but my default is a store-bought vegan butter (I use Flora Vegan) or vegetable shortening. There are recipes out there for homemade vegan butter (such as this one) if you’re feeling adventurous.

EGGS
Eggs are definitely the most interesting ingredient in baking—I’ve written a separate article about substituting eggs, to give this topic the full attention it deserves. Suffice it to say, for now, that the best ‘default’ egg substitutes for vegan baking are:

If the recipe only has one or two eggs, it’s safe enough to use one egg replacer option (e.g. for two eggs, sub six tablespoons aquafaba). If the recipe uses more eggs though, the complexity of the eggs various physical and chemical properties becomes more important, and in my books I like to use two different egg replacers to vary the properties, e.g. binding, leavening, moisture etc.

CREAM
Basically just a super-rich upgrade on milk. Instead, you can use coconut cream, store-bought non-dairy cream, or make your own by blending cashews with water (a bit pricey, but soooo good!).

HONEY
Just a sweet syrup! It also adds some colour to baked goods. There are many alternatives though: golden syrup, maple syrup, date syrup, agave, rice syrup to name a few.

I hope that’s all you need to get going! If you do end up veganising a recipe, I’d love to see the results 🙂

Would you like to receive posts like these straight to your inbox, plus a recipe? If yes, drop your email down below. You can opt out anytime.
Views: 723