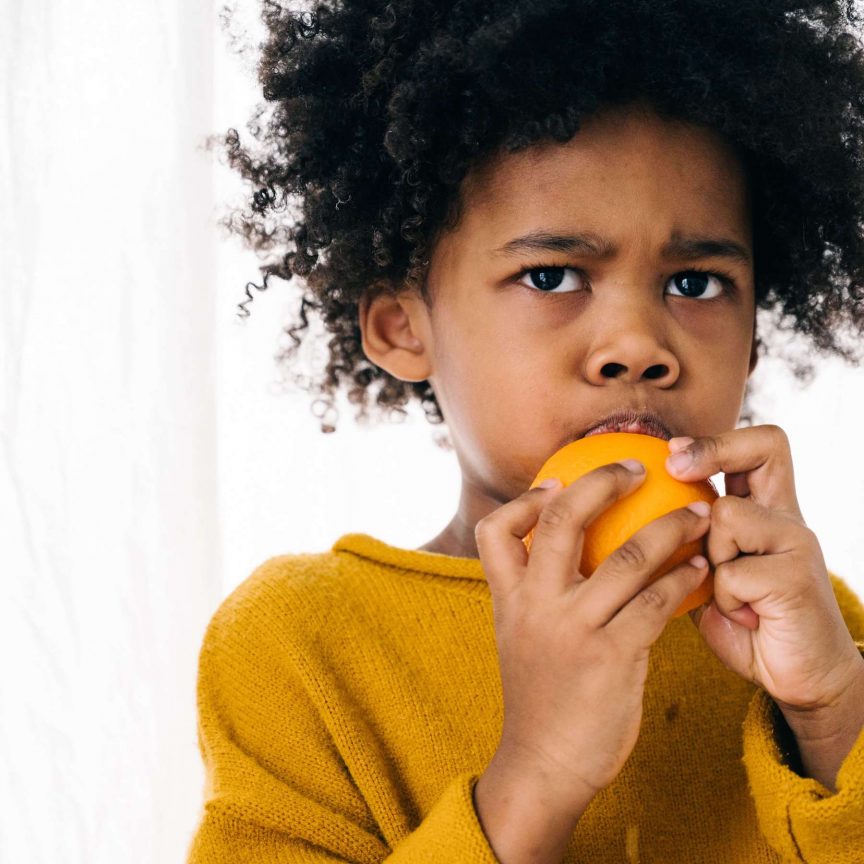 We’re nearing the end of Black History Month. As I’ve been taking a more nuanced view on things, I figured I’d share a few thoughts on ‘white veganism’. I’m learning how important it is to open my eyes (and my heart) to the myriad forms of oppression in our world. We want a better world for everyone, and awareness is the first step towards change, right?

The vegan movement has for a long time had a whiff of whiteness about it. So much so, that many people have been turned away from even trying out a plant-based diet because of the negative associations with white privilege. It’s not too surprising:

But all this is changing, thanks to a growing movement of Black vegans who are reclaiming the plant-centred diets that featured in their ancestors’ lifestyles. Through their veganism, they are rejecting the meat-heavy diets that are typically colonial creations. I’ve been learning that plant-based eating has been a central part of resisting racist oppression for a long time. For example, this article about the history of plant-based diets in the Black diaspora is really illuminating.

There are more and more Black celebrities and normal folk influencing the vegan movement and changing perceptions for the better. Check out BlackVegansRock.com for a long (but definitely not exhaustive) list of Black vegans around the world. Here are a few people that I follow on social media, who are doing fantastic work:

The first step is awareness

Food systems are complex and fraught with problems. However, let’s not forget about our fellow human beings as we get caught up in the animal rights cause. It’s not okay to use racist and anti-semitic analogies to describe farmed animal oppression. We need to stop imposing our food beliefs on cultures that are different from our own. We should care about the people who produce our food. The food that’s conveniently packaged in the supermarkets, thanks to farm labourers and factory workers who suffer poor working conditions and often don’t have basic rights afforded to them.

While there’s no simple answer, the first step is awareness.

So, here are some things we can do to start dismantling white veganism. Read books by Black authors. Follow Black vegans on social media. Elevate their voices. Call people in when they say racist things. Explore local plant-based culinary traditions (you’ll find it if you look for it) and celebrate it. Share vegan recipes that are locally affordable and accessible.

One more thing. I recently joined a new organisation that I’m really excited about: Vegans Against All Oppression (V.A.A.O.). They have a free membership website where you can join chats, share ideas etc., and they host regular chats on Clubhouse. It’s a breath of fresh air and I’m grateful for the changemakers who are doing this work! Join in.

Would you like to receive posts like these straight to your inbox, plus a recipe? If yes, drop your email down below. You can opt out anytime.
Views: 1,074