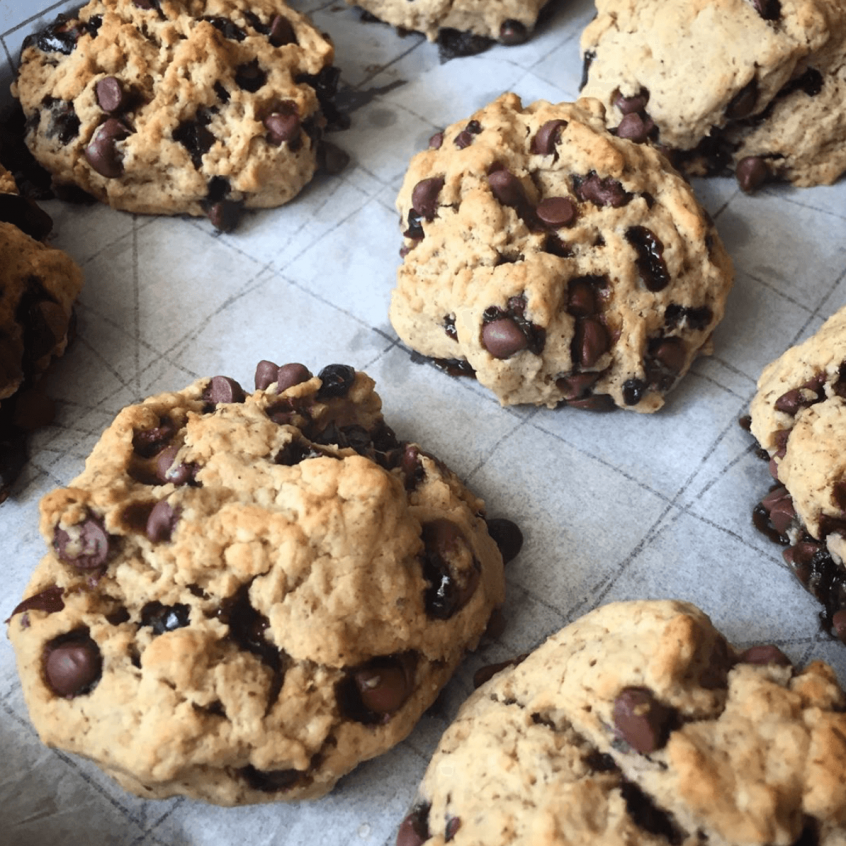 If there was ever an excuse to make oat milk, this is it. These cookies are pretty amazing: I’ve had four or five since I made them yesterday. #noselfcontrol

You can vary this recipe a bit, as you wish: try a bit less sugar; swap out part of the vegan butter for oil (but not too much as it won’t hold its shape); a different vegan egg (e.g. aquafaba or store-bought egg replacer); and of course use you can replace the choc chips and cranberries with other mix-ins, e.g. raisins, chopped walnuts, cashews, lemon zest or candied ginger.

You can also make this gluten-free by substituting the wheat flour with half the amount in gluten-free flour mix, and the other half with a mix of almond flour and quinoa or chickpea flour. I would also super-charge the vegan egg (to increase the binding property) by mixing one tablespoon ground flaxseed with three tablespoons aquafaba. 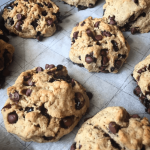